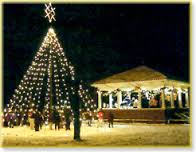 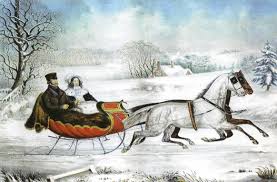 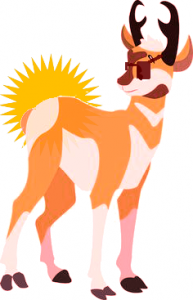 I want to present a poetic parody and piece of holiday humor that was created by my father and one of his co-workers at SUNY Cortland, back when I was just a lad. It’s crass, immature, and definitely kitsch.

Most people are familiar with the story of Rudolph the Red-Nosed Reindeer. If you are not, it’s very easy to find. This parody is about Rudolph’s lesser known half-brother: Ambrose, the Amber-assed Antelope.

Ambrose the Amber-assed Antelope,
had a very shiny ass.
And if you ever saw it,
you would say it shined like glass.

All of the other antelope,
used to run so far away.
They said the ass of Ambrose,
could drown out the light of day.

Then one foggy Christmas eve,
Santa came to say:
“Ambrose with your ass so bright,
won’t you be my back-up light?”

Then how the others loved him,
and they shouted far and near:
Ambrose the Amber-assed Antelope,
you sure have a kick-butt rear.

(How is your childhood holding up? No serious damage, I hope?)

Incidentally, the first time this poem got any wide-spread exposure was in December of 1993, in the Christmas issue of the Journal of Onestar. That journal was, in many ways an early humor blog and was distributed via email every one to two weeks by an old friend of mine, Eric Schetley. I was part of his little band of sick and twisted writers, and my column was called The Bard Report. The Journal folded in the late 1990’s, largely because we ran out of jokes. But it’s whimsical, twisted and irreverent legacy lives on.

The starburst clip art was found on Pinterest, and is associated with keithhoffart.weebly.com. I re-colored it to suit this particular purpose.

The pronghorn antelope was also found on Pinterest, and is associated with an artist named “Katelyn,” but I’m not sure of the pedigree beyond that. Whatever the case, I pretty thoroughly defaced it.

Flashback time! This was first posted in 2014, and is being re-posted in keeping with the holiday season.

On the twelfth day of Christmas the Doctor gave to me: 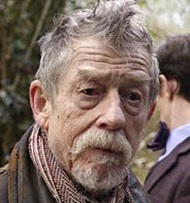 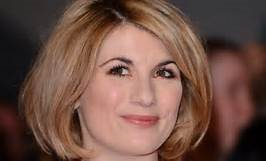 And a Happy New year!

The images featured are linked in from sites all over the place! 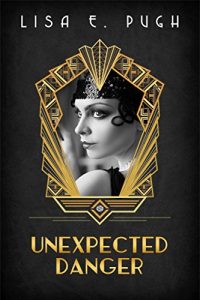