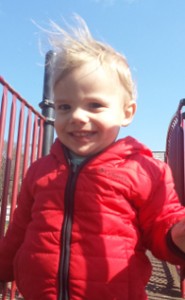 Today is Michael Vincent’s third birthday. That means he is now out of the terrible twos, and into the terrorizing threes. He’s had a big year! He’s finally starting to communicate, mostly by pointing and by using pictures. He even started preschool in August!

From my birthday dinner at the Park Lane Tavern in Fredericksburg, back in February. 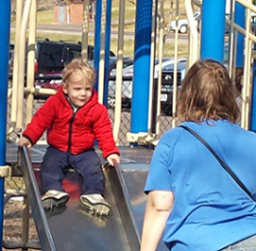 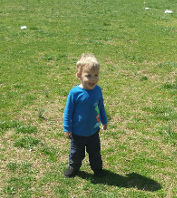 Hanging out at Mountain Run Lake Park, in April. 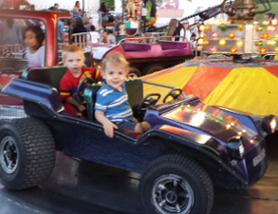 At the Fireman’s Carnival, in May. 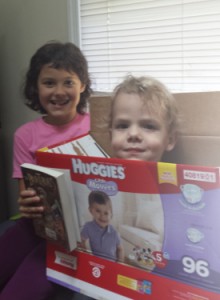 Being a boxtroll, in June. 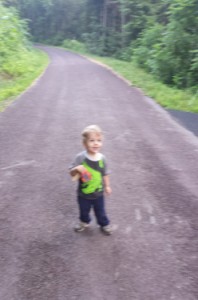 Strolling down the road near our house, in early July. 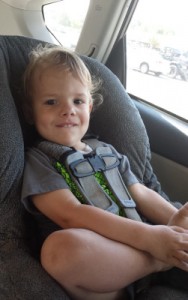 During the Chicago trip, in July. 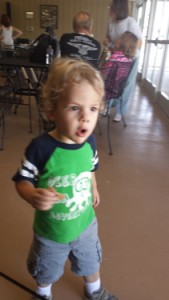 Hanging out with the family at Lenn Park, near Culpeper, in September. His mom and grandparents are in the background. 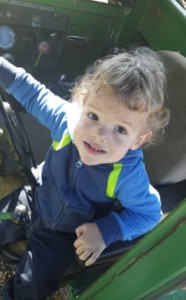 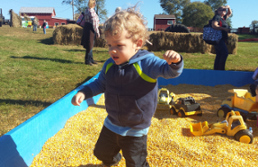 Two views from a school field trip to Round Hill Farm, in early October. 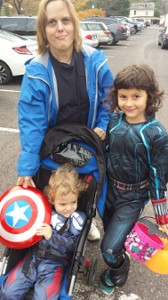 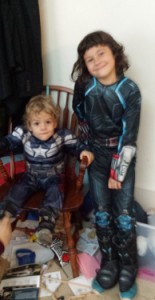