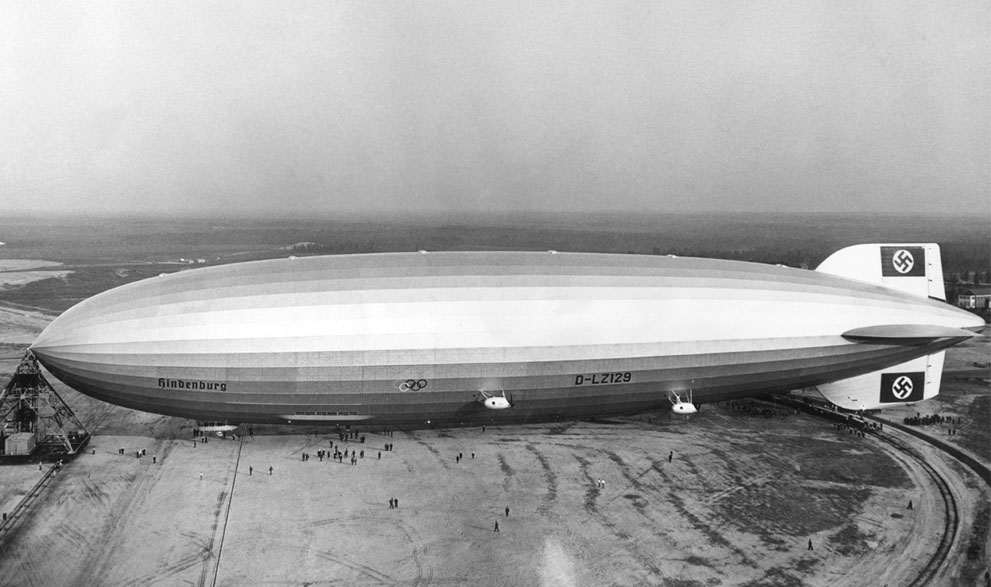 6 thoughts on “The Regis test: Pathological Technology (part one)”