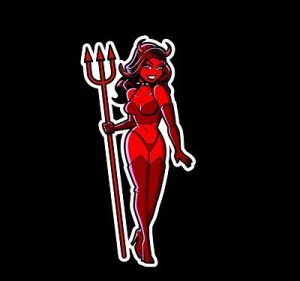 As I continue to set up my computer for creating game resources, I’ve been looking at a number of development platforms that are open source. Many of them fall outside of my scope, while others intrigue me. Here is a run down on the ones I’m looking at.

Technically these two operating systems are the only ones I “need” for the work I’m doing. But I still want to explore some others, if only for testing purposes.

This rogues gallery of operating systems is currently being assembled and deployed on my poor computer. How things work out remains to be seen, but I’m pretty sure it will be quite an experience.