Our target for this day was the Legoland discovery center in Schaumburg, Illinois. (Just outside of Chicago.) Caitlin has been to this place before, but it was new for Lisa and I. If you’re read other parts of this blog, then you know that I am a fan of building toys. Building toys, regardless of title, are excellent tools for inspiring imagination. Caitlin has a sizable collection of Lego bricks, while Michael has the younger variant, Duplo.

Here are some photos from the Lego center: 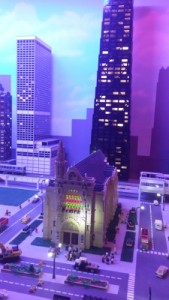 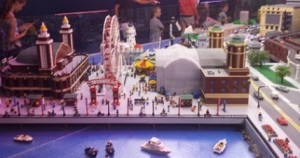 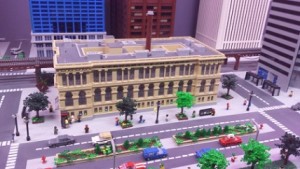 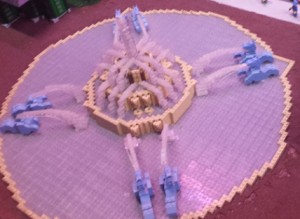 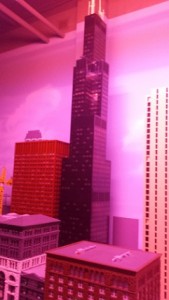 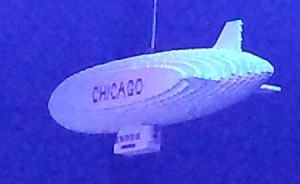 The Lego representations of Chicago were very impressive and detailed. There was also a lot of humor stuck in. Such as heavy traffic and constant road construction. Also, if you look carefully, Batman can be found on the Sears (Willis) Tower. 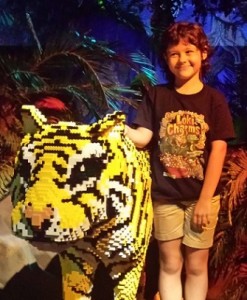 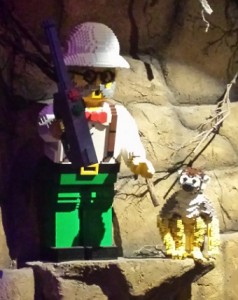 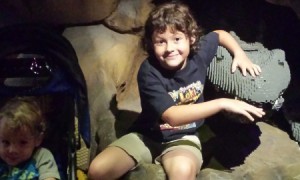 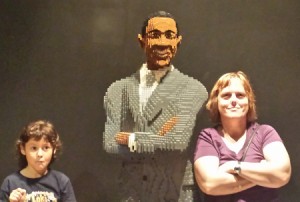 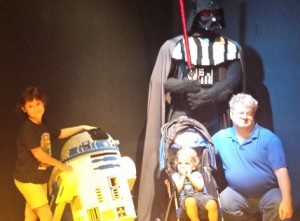 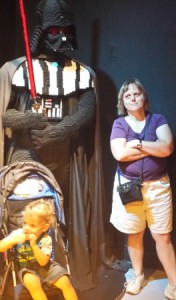 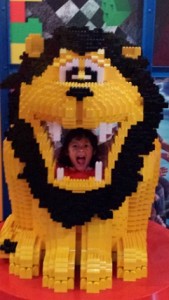 Caitlin had a blast, but I’m afraid Michael became over-stimulated and hard to handle. But even so, he managed to have some fun in the play area after touring the center. 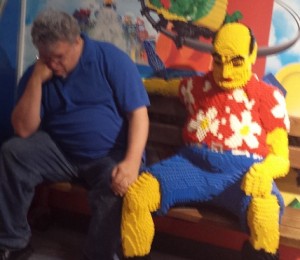