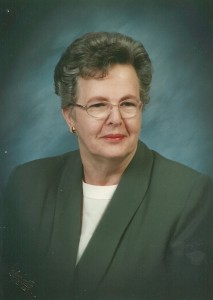 Some things are difficult, if not impossible, to talk about. So I’m not going to try. Instead, I’ll share her obituary from the Donald L. Barber funeral home, as it appeared on February 2.

She was born August 21, 1936 in Lawrence, MA; a daughter of the late Joseph and Alice Langlais Habecker. She graduated St. Anne’s High School in Lawrence in 1954, Merrimack College in 1958, and received her Masters of Arts from Michigan State in 1962.

Janet and her late husband, David L. Pugh, settled in the Cortland and Homer area in 1962.

She was a communicant of St. Margaret’s Church, serving on the landscaping committee and as a religious education teacher. Mrs. Pugh also was a member of the SUNY Cortland Faculty Wives Club, Leisure Club, and the Little York Garden Club for 25 years.

She was employed for more than 20 years at SUNY Cortland as an English teacher and had also archived records for Cortland County.

Janet had also been a candle and craft designer, worked in cabbage pollination at Reed’s Seeds, and served as an adjunct professor at Michigan State.

Funeral services will be held at 10:30 a.m. on Thursday, February 5, 2015 in St. Margaret’s Church, 14 Copeland Ave., Homer, where a Mass of Christian Burial will be celebrated by Rev. Paul Alciati. Janet will be laid to rest beside her beloved David in Glenwood Cemetery at a later date.

The family will receive friends following the service in the basement of the church.

In lieu of flowers, memorial contributions in Mrs. Pugh’s memory may be made to The American Diabetes Association or The American Cancer Society.

The funeral arrangements are being handled by the Donald L. Barber funeral home. The Barber family have been long time members of St. Margaret’s parish in Homer. My brother and I both went to school with members of the family. This is the same funeral home that handled my father’s funeral, back in 1993.

The reality of this still hasn’t set in for me, yet. The idea of a world without Janet Pugh somewhere in it, is still unthinkable. I guess this is just part of the whole grieving process.

For a refresher on some of the events leading up to this point: 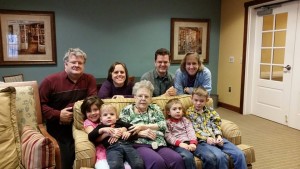 January, 2015, surrounded by her immediate family. This is one of the last photos of her ever taken. 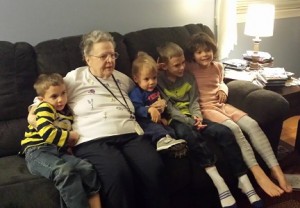 With her grandchildren, in November of 2014. 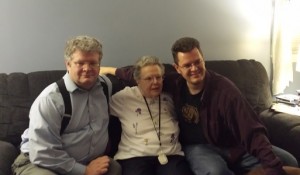 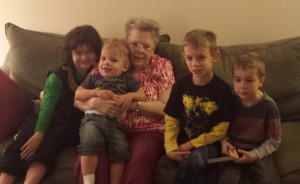 Again with her grandchildren, Thanksgiving Day, 2014. 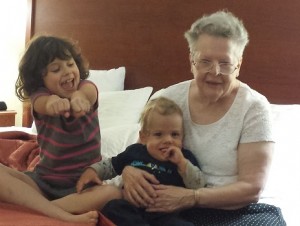 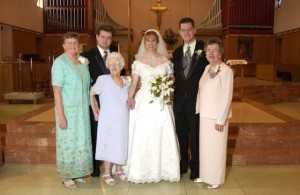 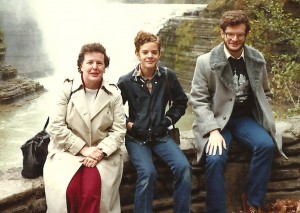 Again with her two boys, in October of 1987 at Letchworth State Park. She never liked my beard. 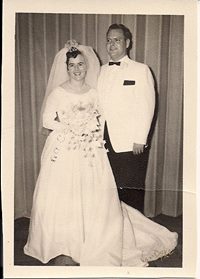 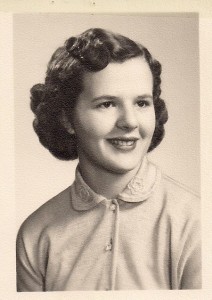 As a graduate of Merrimack College in 1958.