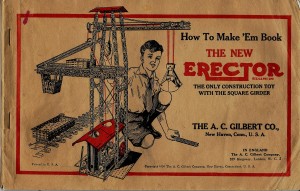 2 thoughts on “The best toys ever…”