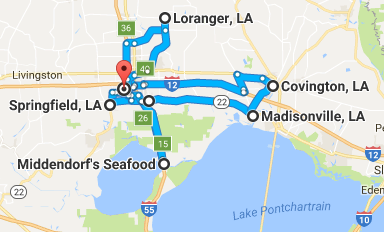 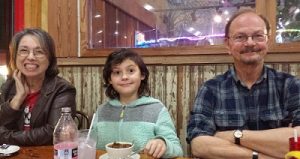 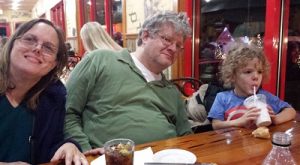 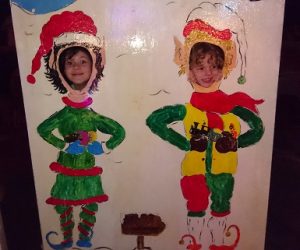 Caitlin and Michael, camping it up. 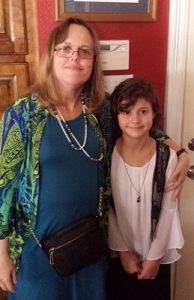 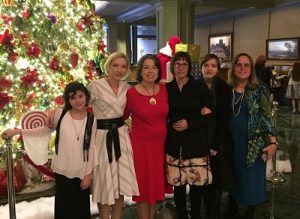 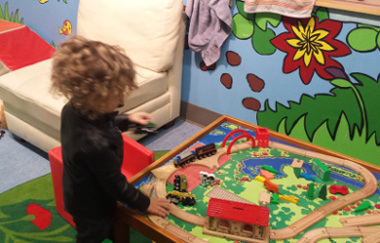 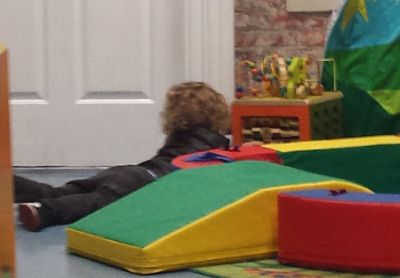 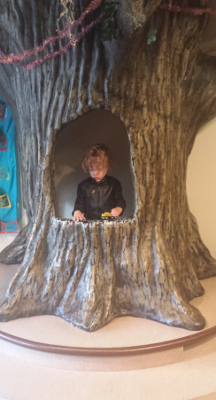 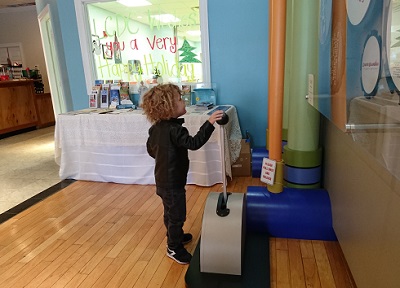 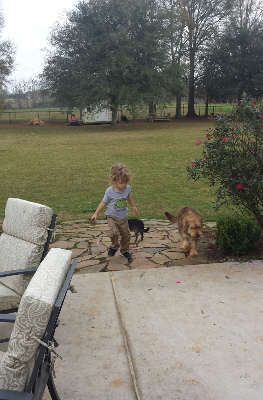