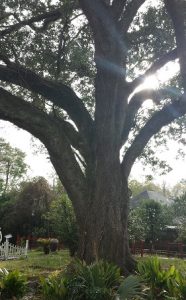 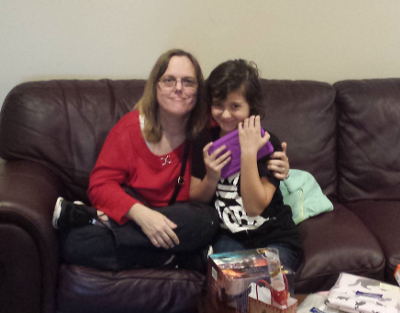 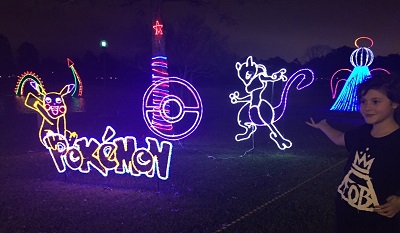 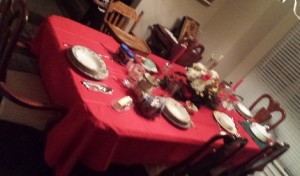 My father-in-law is of Lithuanian extraction, so most years he prepares a traditional Kūčios dinner on Christmas Eve. The dinner is steeped in tradition. For example, almost all of the foods are common in Lithuanian cuisine. There is a lot of fish, onions, and mushrooms. In fact, onions and mushrooms dominate the entire meal. In the days before refrigeration and food preservation, fish, onions and mushrooms were often the only foods available during the deepest part of winter. The running joke in the Vedeckis family is that after the annual Kūčios, you will smell like mushrooms and onions for several days.

Typically there is no land meat in a Kūčios; the only meat is fish. In addition to being a traditional Lithuanian fare, the fish echoes back to the original apostles. And speaking of the apostles, a true Kūčios has twelve courses, one for each. On this point my wife’s family has strayed from tradition, and gone with only eight courses. Apparently the remaining courses were far too, shall we say, exotic for most tastes.

This year, the menu was:

This was the third Kūčios I’ve attended with my in-laws, and in past years the menu has been very similar. Some things, like the Oplatek and Slizikai, are a standard. In truth most of the food is quite good, though I wouldn’t want to eat it every day. There are some things I won’t go near, like the sauerkraut and the herring, and I would have tried the compote if it didn’t have apricot in it (I’m allergic). But no matter! It’s good stuff!